A Feature on Valentine's Day

A day when most of loving couples share their happiness in various ways, by offering flowers, chocolates, teddy bears etc.

All these acts of love are really adorable but let's have a look deep inside the tradition of Valentine's Day. 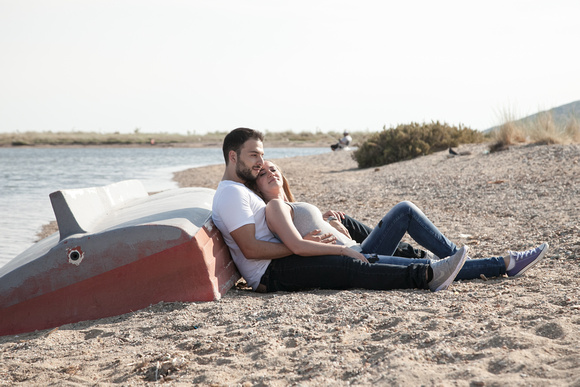 Valentine's Day, also called Saint Valentine's Day or the Feast of Saint Valentine, is celebrated annually on February 14. Originating as a Western Christian Feast Day honoring one or two early saints named Valentinus, Valentine's Day is recognized as a significant cultural, religious, and commercial celebration of romance and romantic love in many regions around the world, although it is not a public holiday in any country.

The day first became associated with romantic love within the circle of Geoffrey Chaucer in the 14th century, when the tradition of courtly love flourished. In 18th-century England, it evolved into an occasion in which lovers expressed their love for each other by presenting flowers, offering confectionery, and sending greeting cards (known as "valentines"). In Europe, Saint Valentine's Keys are given to lovers "as a romantic symbol and an invitation to unlock the giver’s heart", as well as to children, in order to ward off epilepsy (called Saint Valentine's Malady). Valentine's Day symbols that are used today include the heart-shaped outline, doves, and the figure of the winged Cupid Since the 19th century, handwritten valentines have given way to mass-produced greeting cards.

Valentine of Rome was a priest in Rome who was martyred in 269 and was added to the calendar of saints by Pope Galesius in 496 and was buried on the Via Flaminia.

While the European folk traditions connected with Saint Valentine and St. Valentine's Day have become marginalized by the modern Anglo-American customs connecting the day with romantic love, there are some remaining associations connecting the saint with the advent of spring.

While the custom of sending cards, flowers, chocolates and other gifts originated in the UK, Valentine's Day still remains connected with various regional customs in England. In Norfolk, a character called 'Jack' Valentine knocks on the rear door of houses leaving sweets and presents for children. Although he was leaving treats, many children were scared of this mystical person.

The earliest description of February 14 as an annual celebration of love appears in the Charter of the Court of Love. The charter, allegedly issued by Charles VI of France at Mantes-la-Jolie in 1400, describes lavish festivities to be attended by several members of the royal court, including a feast, amorous song and poetry competitions, jousting and dancing. Amid these festivities, the attending ladies would hear and rule on disputes from lovers. No other record of the court exists, and none of those named in the charter were present at Mantes except Charles's queen, Isabeau oof Bavaria, who may well have imagined it all while waiting out a plague. 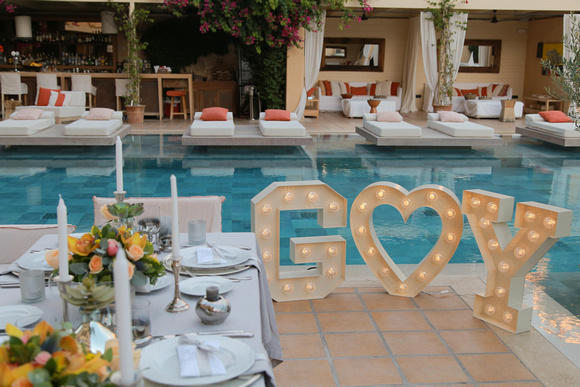 In 1797, a British publisher issued The Young Man's Valentine Writer, which contained scores of suggested sentimental verses for the young lover unable to compose his own. Printers had already begun producing a limited number of cards with verses and sketches, called "mechanical valentines." Paper Valentines became so popular in England in the early 19th century that they were assembled in factories. Fancy Valentines were made with real lace and ribbons, with paper lace introduced in the mid-19th century.In 1835, 60,000 Valentine cards were sent by post in Britain, despite postage being expensive.

Since the 19th century, handwritten notes have given way to mass-produced greeting cards. In the UK, just under half of the population spend money on their Valentines, and around £1.9 billion was spent in 2015 on cards, flowers, chocolates and other gifts. The mid-19th century Valentine's Day trade was a harbinger of further commercialized holidays in the U.S. to follow.

Valentine's Day customs developed in early modern England and spread throughout the English-speaking world in the 19th century. In the later 20th and early 21st centuries, these customs spread to other countries, but their effect has been more limited than those of Halloween, or than aspects of Christmas. 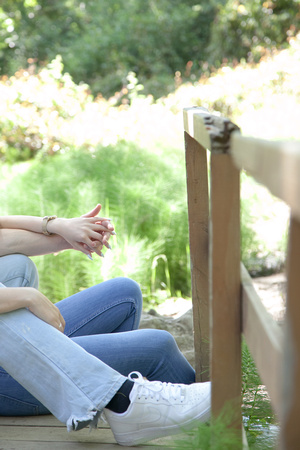 While this specific day is celebrated almost by every couple,who want to honor their love, I want to mention that it is of great importance to show your feelings each and every day of the year and give your beloved one a gift not due to of the day but because you have tender feelings for them. 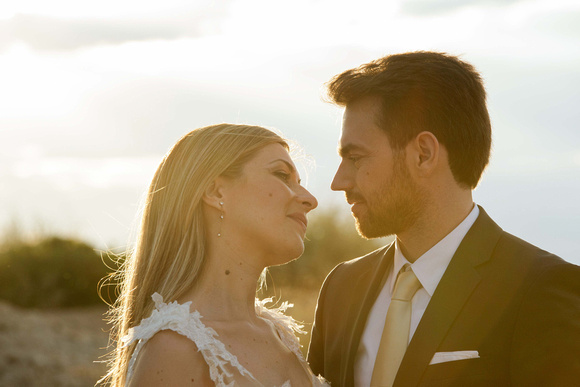 I feel really proud of having the chance to be next to the most romantic day of my couples, their wedding. 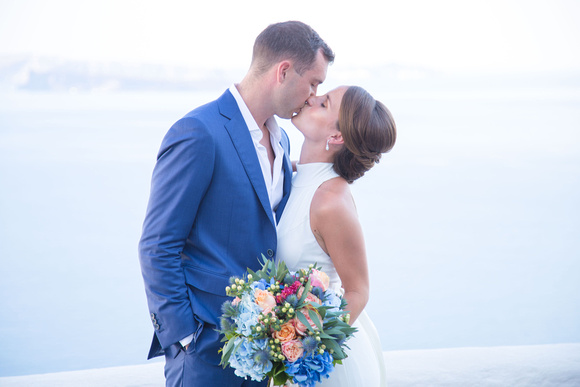 It fulfills me with: 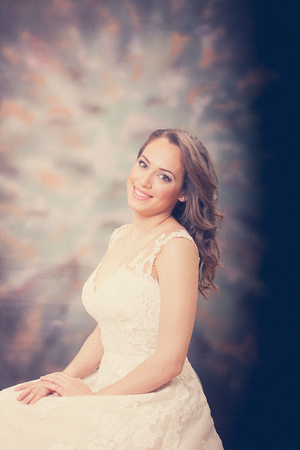 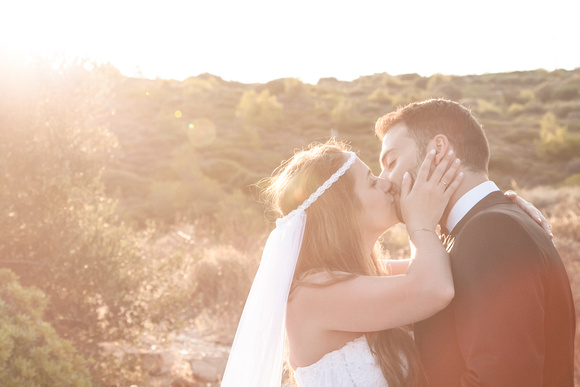 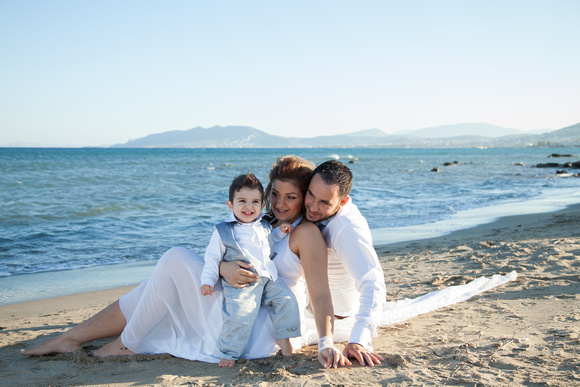 Being in between of so much passion and love, inspiring us to have better results as professional wedding photographer.