6 Greek Treats your Wedding Guests would love to taste. Part #1

Greece may be small but it has such history and tradition.

All around Greece there are such a great variety of traditional treats that we will highly recommend you to try out and share with your beloved ones.

A treat that is said to be really tasteful due to Syros natural water,which is used to be made of.It is usually given to weddings or fests as a treat and it

-of course- is tasted by each and every tourist visiting the isle. 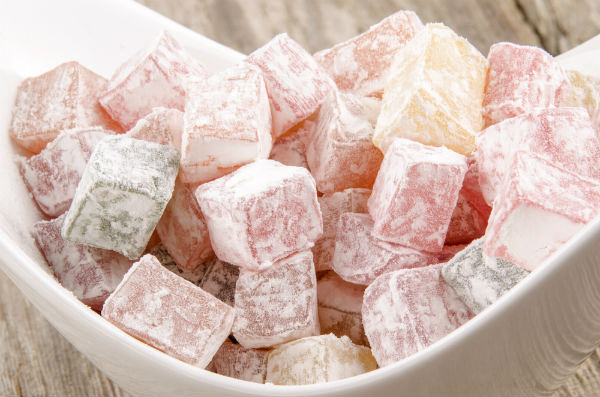 Andros is not the only isle that is famous of Amugdalota but it is the most famous due to the fact that they use as main ingredient, almonds.

The sweets made of syrup are said to be to the top list of Greek's tast,so does Revani.

This tasteful desire is really both liked by the whole Greece and the tourist visiting,who get amazed by it's taste. 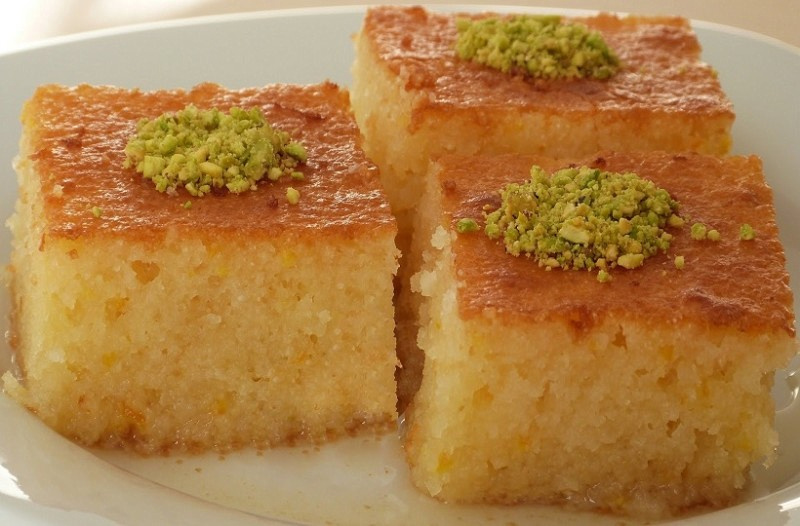 The Sifnos isle has a great variety of traditional recipes, one of the best is Melopita as locals believe.

It is a pie made of Myzuthra(greek sweet cheese) and honey.

In the isle it is mainly made in Easter but you can find it in each and every period of the year.

Sweets similar to Melopita can be found in Mykonos and Ios islands.

In the isle, they use the watermelon as a summer fruit and it's natural sweet taste to create a sweet,Carpouzopita.

It may be Mylos' sweet but it can also be found in the whole Greece, for instance in Messinia the same treat is called Carpouzaleuria

and in Folegandros isle it is called Carpouzenia 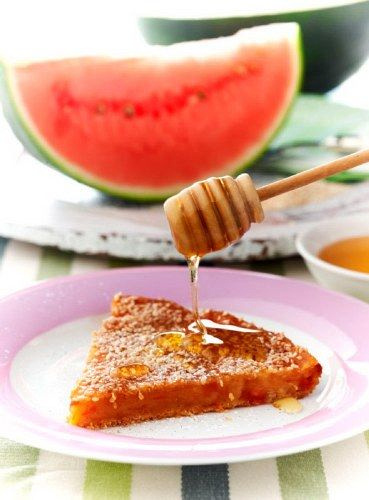 And last but -surely- not least,

Pasteli is one of te only sweets that seems to be existed from Ancient Greece till today,due to the fact that it is mentioned really often in Greek and Byzantine texts.

In Greece you can find it in each and every place (supermarkets,mini-markets,even in biological product stores), but the place where it is said to be the most tasteful is Kalamata.

If you are not sure what kind of Pasteli to choose,we highly recommend you the once that is made of honey and is sugarfree.